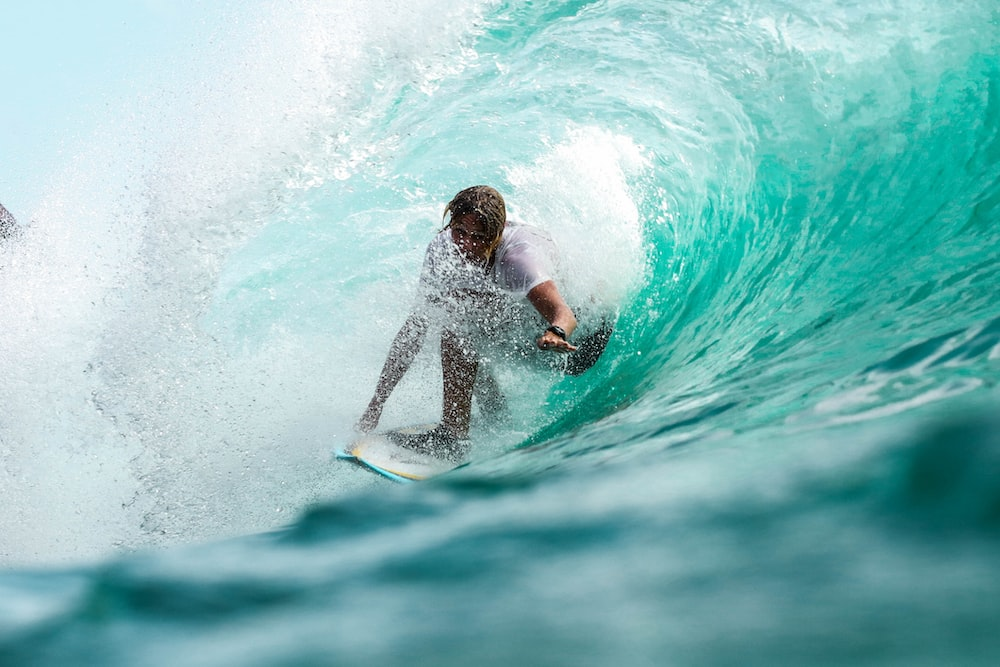 The Top Famous Surfers in the World to Look Up To

While some love calm and serene walks near the seashore, others thrive surfing amidst the chaotic and undulating waves. Surfers are known as the most courageous athletes because it takes a lot of strength and determination even to attempt the sport. Many surfers do it as a pastime, while others aspire to become an international phenomenon in the surfing world.

If you’re a surfer or thinking of becoming one, here are the top professional surfers of history to look up to 2022:

If there’s anyone who brought the culture of surfing as a recreational and professional sport, it’s Duke Kahanamoku. Also known as the “father of surfing” or “the big kahuna“, Kahanamoku was born in 1890 in Honolulu, Hawaii. Despite racial discrimination, Duke represented the United States in multiple swimming tournaments, including the Olympic Games, and gained international stardom.

After his success in surfing and swimming, Kahanamoku gave swimming and surfing lessons to his fans worldwide. He traveled across different countries to give tutorials and spread the Hawaiian “aloha” philosophy that turned surfing into a global pastime and phenomenon. Besides that, he was also an actor, businessman, and beach volleyball player.

Check out: Best Surfboards to buy in 2022

Kathy “Gidget” Zuckerman was instrumental in inspiring marginalized groups worldwide and served as an iconic surfer on various platforms. She was born in 1941 in California and paved the way for many female athletes in the surfing world. If you’ve ever come across the best-selling novel, “Gidget: The Little Girl with Big Ideas,” Kathy Kohnerwas the inspiration behind it, and she influenced many surfers of her time and continues to do so.

Tom Curren was the first American player to win an ASP men’s world championship. Besides his amazing surfing abilities, Curren stood out from the crowd because of his unmatched style and grace.

He was born in 1964. California, and fell in love with the ocean from a young age. Currenended the long-established Australian supremacy in surfing and gained global dominance after winning multiple world companionship titles. He took a break in the 90s and then made a comeback in 2014 when he scored a perfect ten ride in a competition in South Africa. It’s fair to say that Tom Curren was one of the biggest contributors to America’s surfing history. 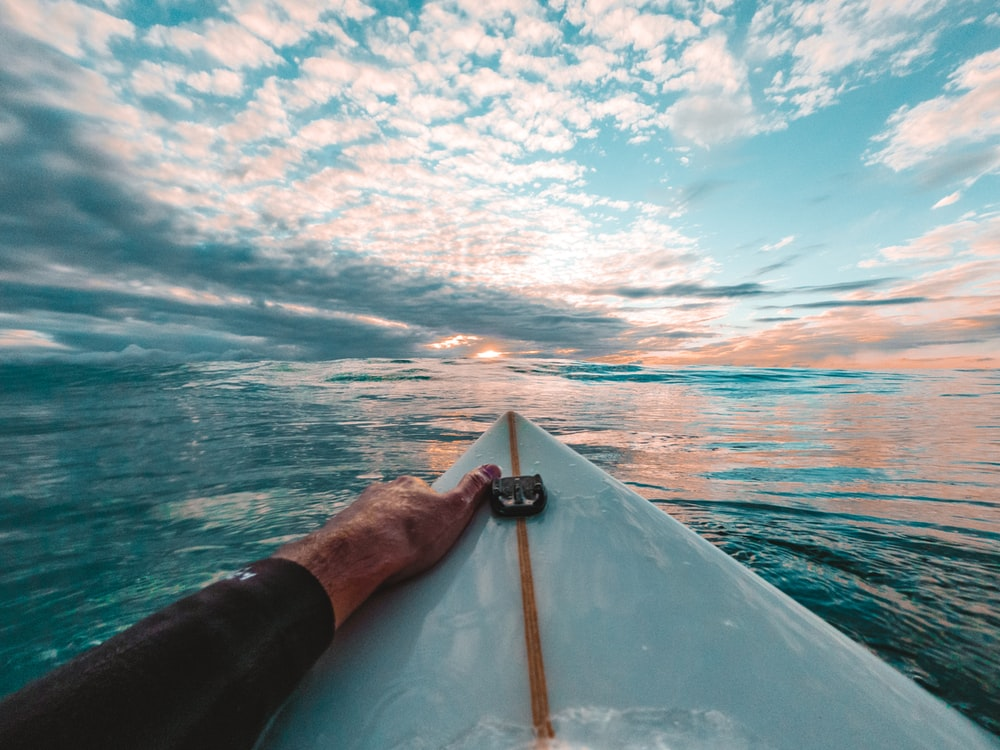 Born in Newcastle, Australia, in 1957, Mark Richards was the first surfer to achieve back-to-back world titles from 1979 to 1982. Australia’s dominance as the leading surfing nation was because of Richard’s unparalleled performance, and the world saw one of the chief surfers of all time.

Mark Richards was only 18 when he scored his first world title before his consecutive wins. His accomplishments earned him international recognition. He won several medals, including the Medal of the Order of Australia, Centenary medal, Australian Sports Medal, and “surfing champion” in the Surfing Hall of Fame.

Miki Dora, born in 1934 in Hungary, is an amazing surfer and one of the most controversial athletes of his time. It wasn’t until his stepfather, a former renowned Californian surfer, introduced Dora to surfing that he found his love for the sport. Dora became one of the greatest surfers of all time with determination and unique style. Unfortunately, he died of cancer in 2002 but is still alive in people’s hearts.

Born in 1955 in South Africa, Shaun Tomson ushered a new era in the surfing world with his new style and innovation. He taught the world how to ride the tube section of the wave. Tomson developed amazing skills by practicing on the beaches of Durban and winning the IPS world championship at 22. In addition, he also wrote several books and found some success in movies.

Recommended read for aspiring surfers: Best Surfboards for Beginners in 2022

While Duke Kahanamoku may have been a cultural surfing icon and Mark Richard may have been the first to win four consecutive world titles, Kelly Slater’s success in professional surfing is incomparable. He was born in 1972 in Florida, secured 11 world titles and 55 career victories, and is known as the youngest and oldest player to win a world championship. 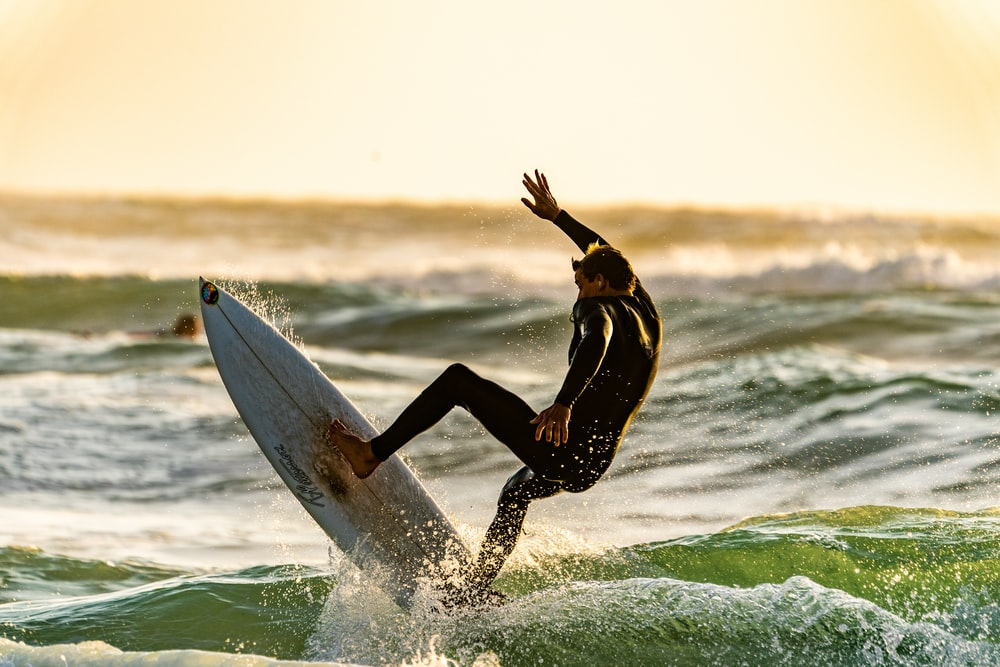 Following the groundwork laid by Kathy “Gidget” Zuckerman, Sharon Webber earned her place at the front and center of the female sports culture and global stardom. She has won six Hawaii state titles and two-time world championships and was inducted into the Surfing Hall of Fame, becoming the world’s first best female surfer.

Joining the league with Sharron Webber and Kathy Kohner, Stephanie Gilmore is an inspiration for all the women surfers across the world. Stephanie Gilmore was born in 1988 in Australia and started surfing at age 10. She wasn’t even 18 when she started playing in World Championship events. As the four-time consecutive winner of the Women ASP World Tour and nailing the title a total of six times, Stephanie Gilmore continues to be a highest-level competitor. She is known for her smooth arcs and high-line speed runs and is one of the most sought-after surfers worldwide.

Known as the “big wave surfer”, Laird Hamilton was born in California in 1964 and is an outstanding athlete. He introduced the world to big-wave surfing through his numerous stunts, media appearances, and publications. He showed that surfing isn’t only limited to competing with other surfers but also about giving what your fans want to see. Often referred to as the daredevil, Hamilton went above and beyond to pursue his love for surfing on the highest waves.

Hamilton is the co-inventor of tow-in surfing and paved the way for all the big-wave surfers across the world. His unorthodox stance and big-wave surfing style inspired many athletes to think beyond the limits and unlock their true potential. 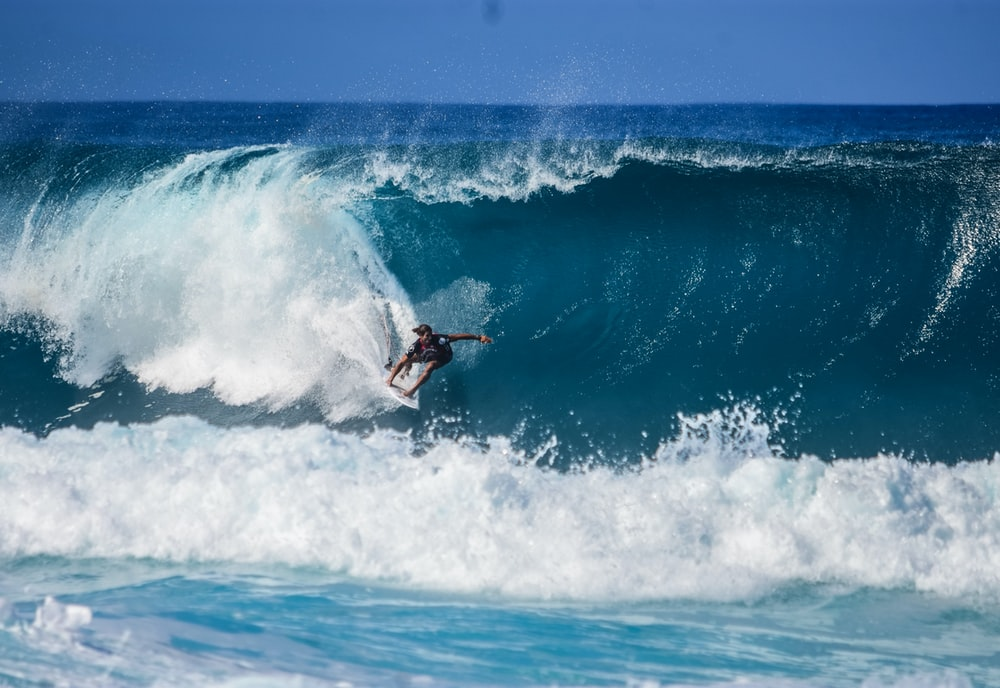 If you’re interested in more sports content, check out Outdoor Trends. We post all the trendy news and review products everyone can enjoy during outdoor excursions. Whether you’re looking for best all-rounder surfboards to buy in 2022, best professional hoverboards of 2022, or best reviewed gas grills on Amazon, explore our blog and find what you need. 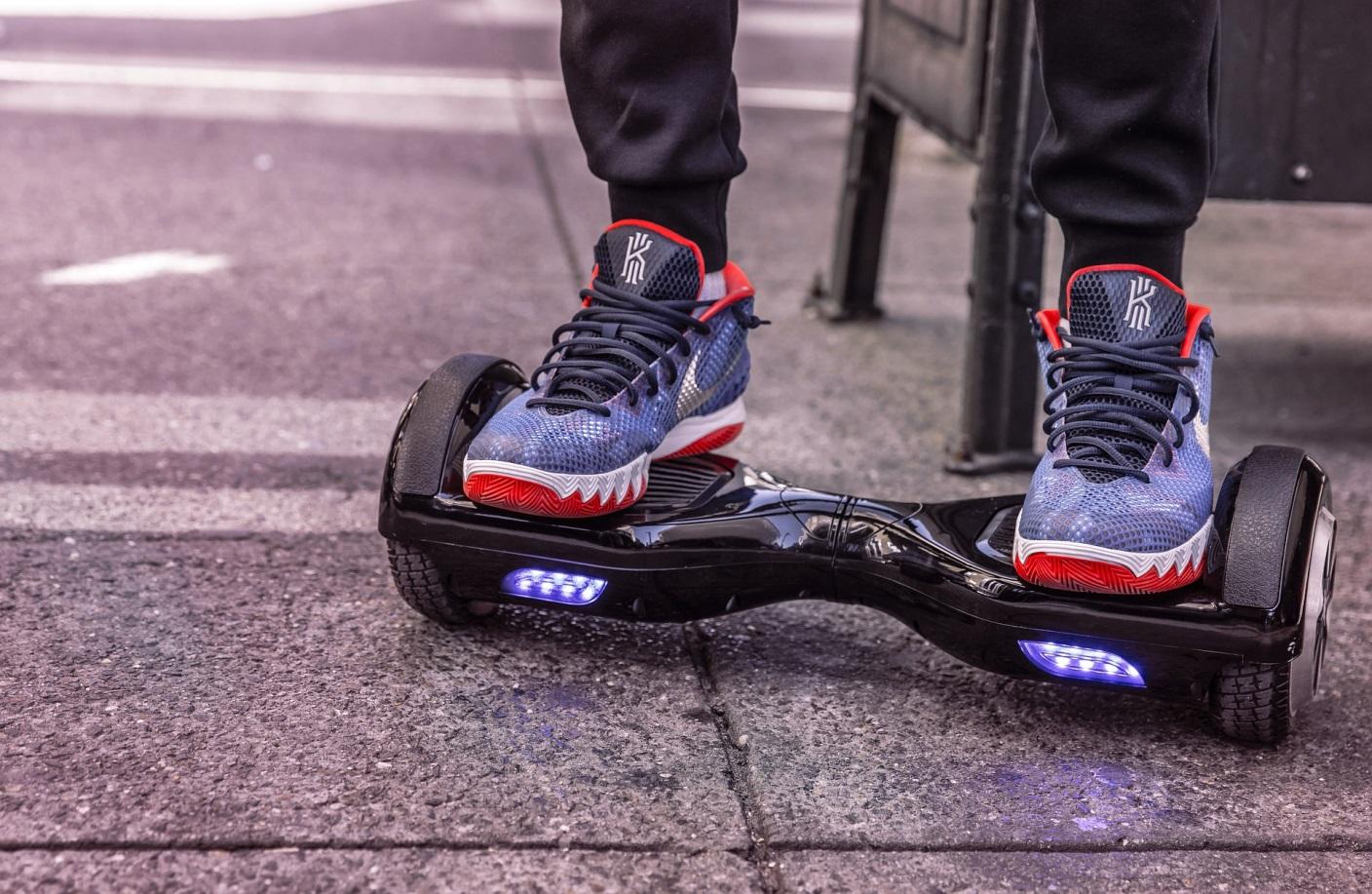 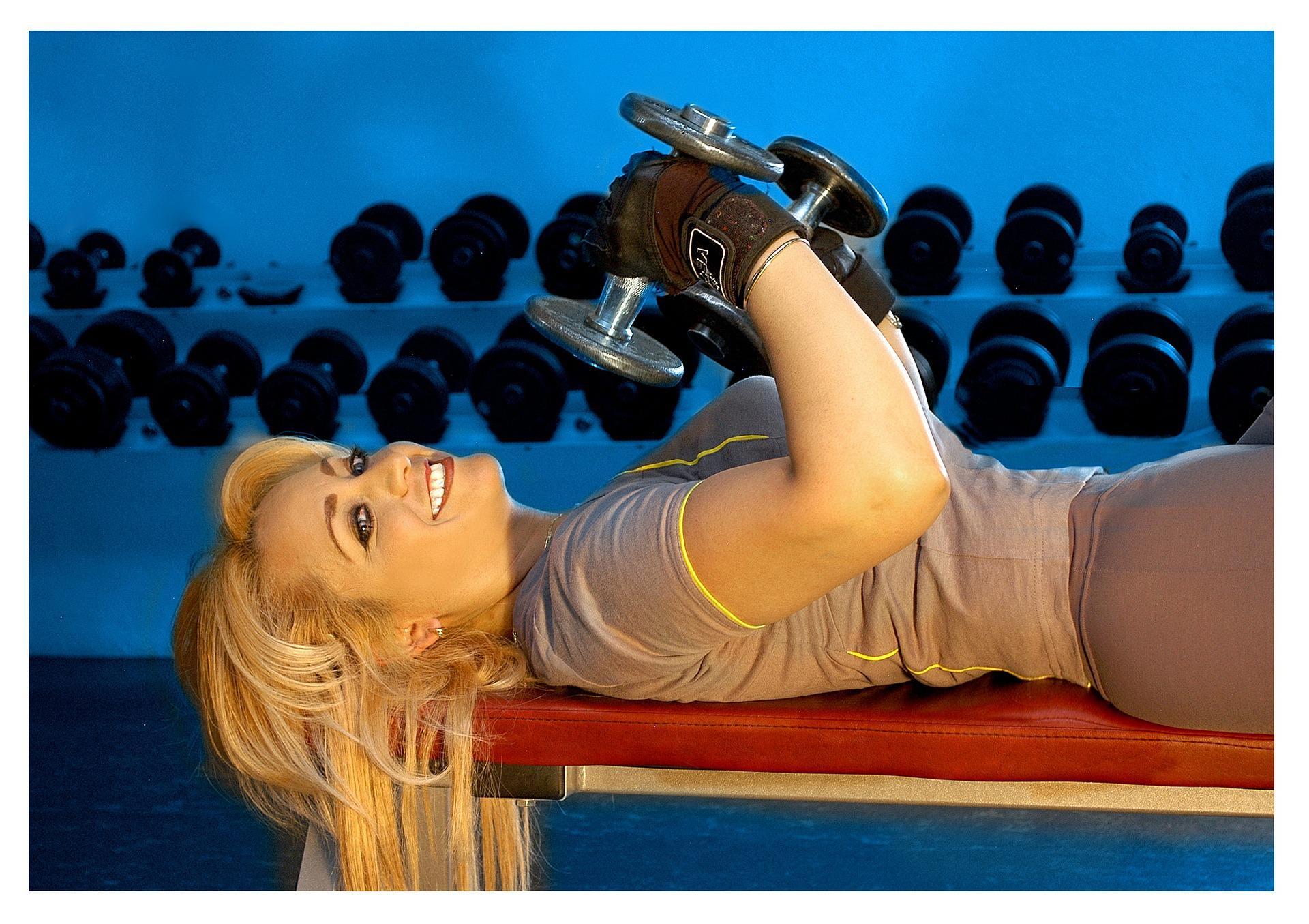 6 Dumbbells for Lightweight Lifting for Women 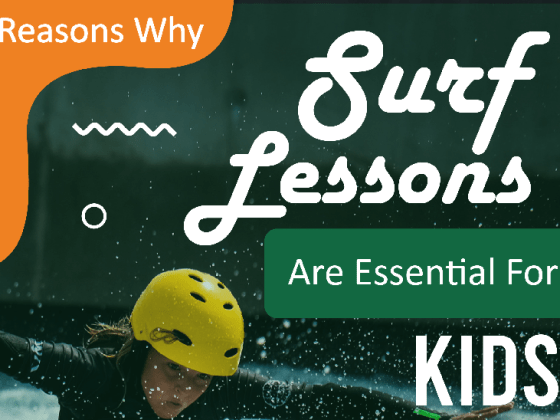 Reasons Why Surf Lessons Are Essential For Kids – Infograph 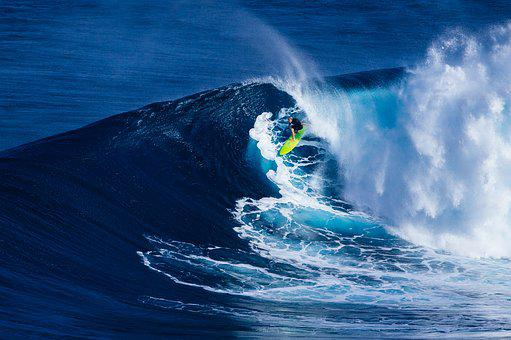 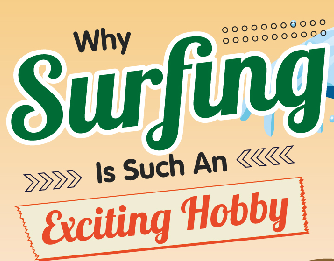 Why Surfing Is Such An Exciting Hobby – Infograph 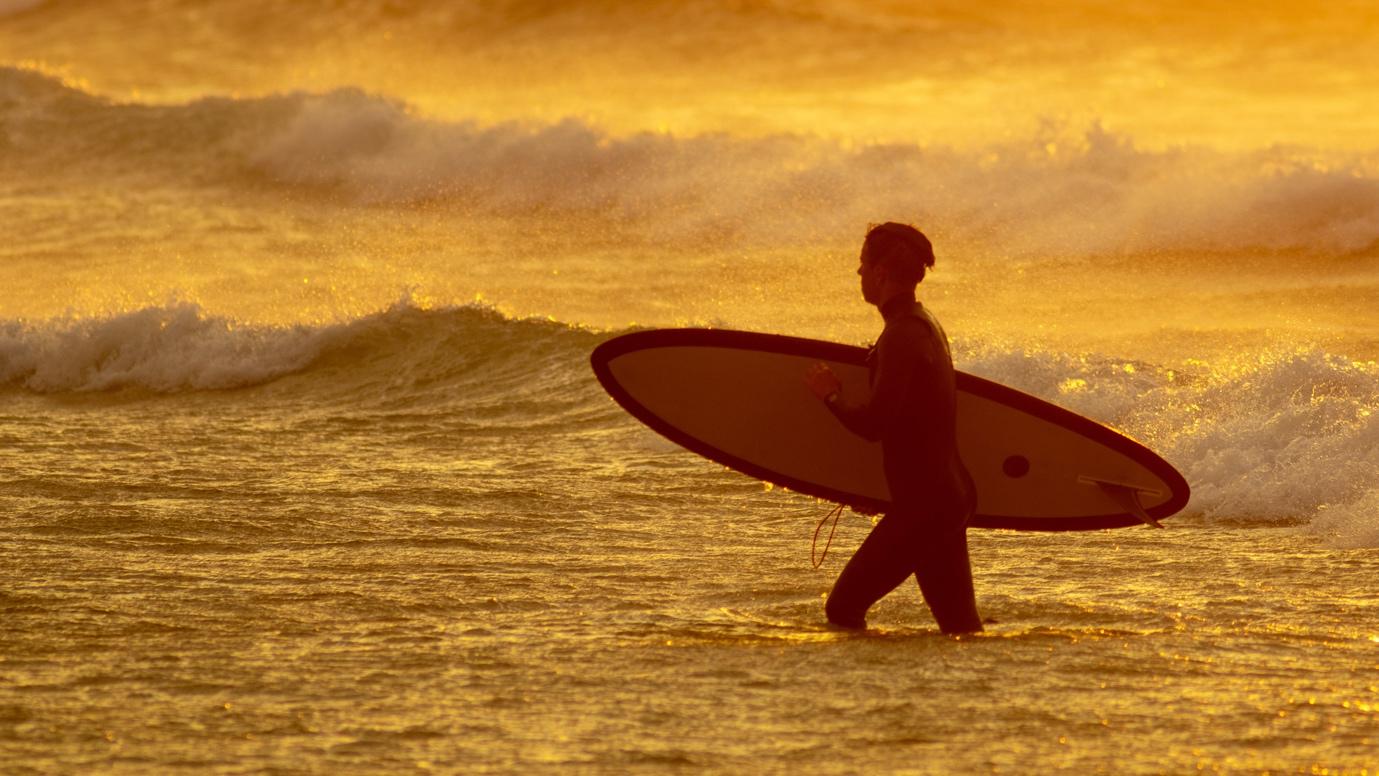 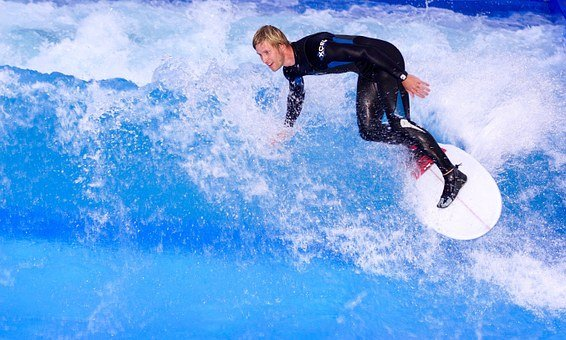 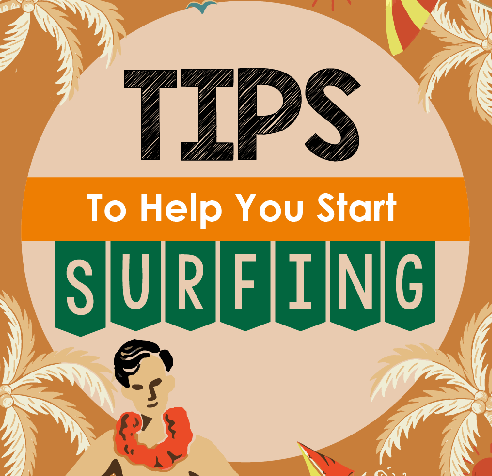 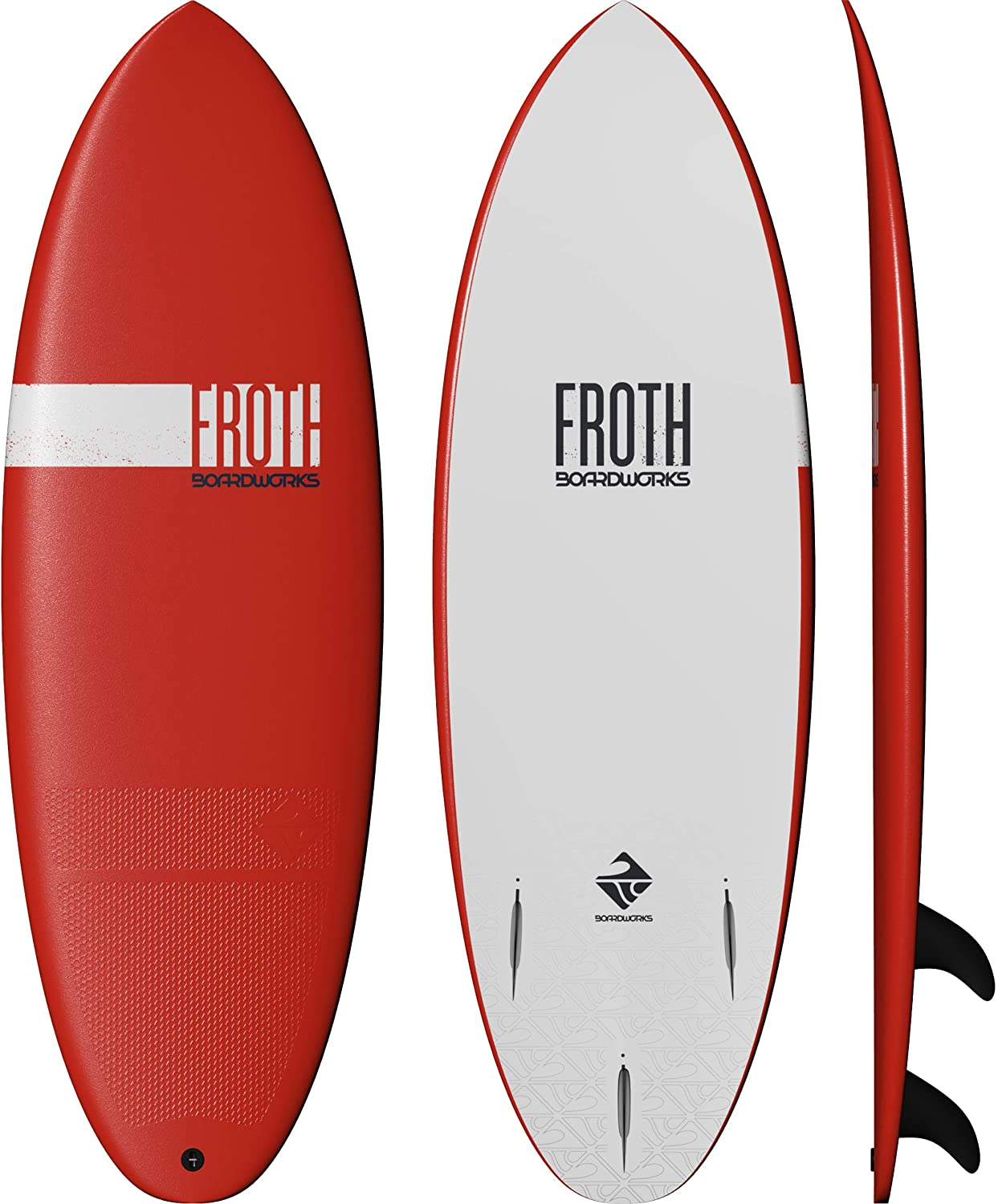 3 of the Best Surfboards of All Time 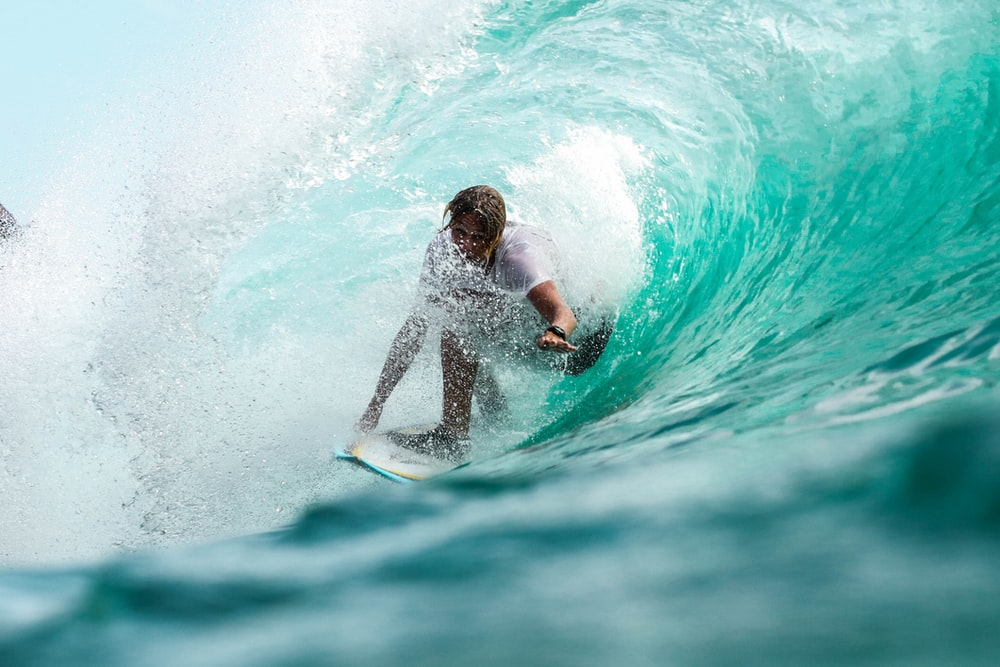 The Ultimate Guide for Beginner Surfers