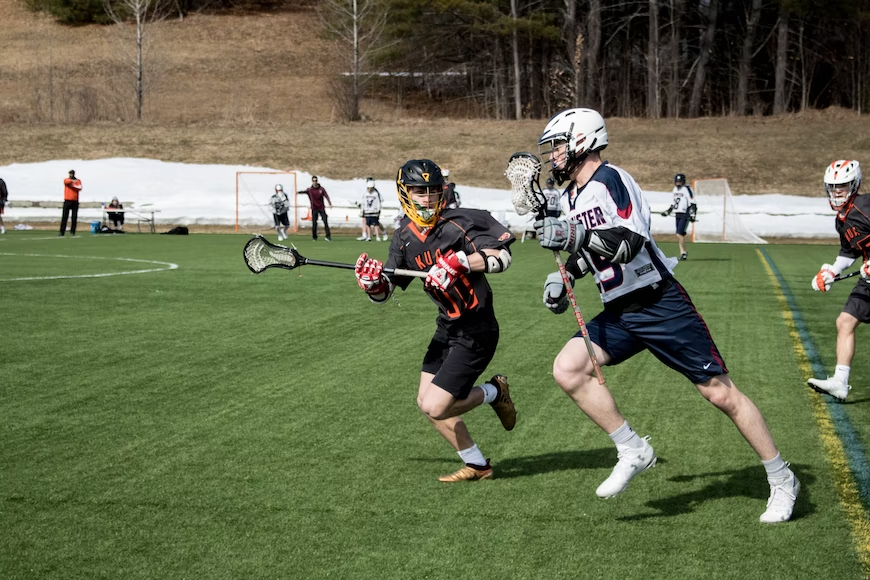 Top 5 Lacrosse Players in The World

Ah, Lacrosse, the sport of passion, coordination, and teamwork! People who have been watching lacrosse for quite some time agree that the game is super-thrilling and fans sitting in the stands or watching live matches on their televisions experience multiple different emotions during a game.

But what makes lacrosse so great? Well, the answer is the players giving their all on the field, including the attackmen, the defensemen, the goalie, and the midfielders.

Have you recently gotten into lacrosse? Here are some of the most well-playing lacrosse players the world has ever seen.

Every lacrosse lover has heard the tales of Gary Gait’s greatness. Honestly, we’re short of words to describe the talent and passion this man has demonstrated on the field and box. Gary Gait has retired as a professional player and is teaching other lacrosse players in his current role as the Head Coach of the Syracuse University Men’s lacrosse team. With his track record, we’re sure that this lacrosse legend is raising another army of talented lacrosse players who’ll one day take the world by storm!

Gary Gait has played both box lacrosse at the Indoor National Lacrosse League and field lacrosse at the Outdoor Major League Lacrosse. In addition, this lacrosse player had the honor of representing his home country, Canada, in multiple internationally-recognized competitions. In addition, his contributions to the game are so huge that the United States Lacrosse National Hall of Fame has recognized several of his accomplishments.

Gary’s career has been marked with several awards and victories. He was the constant NCAA Championship Winner between 1988 and 1990. Gary Gait went on to win the Lieutenant Raymond Enners Awards twice. In addition, he won the All-Pro Award for five consecutive league MVPs between 1995 and 1999.

Thinking of the career of this lacrosse player, there is only one word that comes to mind — WOW! Unlike Gary Gait, Brodie Merrill is still a professional player who represents the San Diego Seals in the National Lacrosse League. This Canadian player had a debut that most people can only dream of; Brodie went on to win the MLL Rookie of the Year when he played for Baltimore Bayhawks in 2005.

Brodie Merrill is known for his defensive game. Therefore, it shouldn’t be surprising that he has already won the Major League Lacrosse Defensive Player of the Year Award four times in his lacrosse career—and who knows, there might be many more to come. Teams all around Canada strive to get Brodie Merrill as this lacrosse legend has the talent and power to completely change the defense structure of any team.

This athlete is considered one of the highest-paid lacrosse players in the world. And that’s for a very good reason! Unlike other lacrosse players on this list, Paul Rabil had the honor of co-founding his lacrosse team, the Cannons Lacrosse Club, which he currently represents. However, in the past, he has played for internationally-recognized teams like the New York Lizards and the Boston Cannons. Paul Rabil is known for his offense strategies.

He’s great at receiving the ball from midfielders and moving them to a scoring position. Lacrosse fans who have seen Paul Rabil playing agree that he’s quick on his feet and is deadly in the scoring zone. Players definitely don’t want to be on the defense side playing against this offense star! In the 2009 lacrosse season, Paul Rabil ended up winning the MVP and the Offensive Player Award. In 2011, he managed to bag the same awards.

In addition, he’s the first and only player to win both the MLL Fastest Shot Competition and the MLL Bud Light Skills Competition. Well, his high popularity among different franchise owners definitely makes sense now.

This lacrosse star has been winning hearts and games for the past two decades. Besides playing for the Boston Cannons and the Baltimore Bayhawks, Michael Powell has represented the United States in many international lacrosse tournaments. Like other top lacrosse players, Michael also has many accomplishments under his belt. He’s a six-time winner of the prestigious Jack Turnbull Award, but that’s not all!

During his career, Michael Powell has won the Tewaaraton Trophy twice, becoming the second male player to achieve this feat. In addition, he was considered the top attacker in Division I lacrosse, a title he won for four years consecutively. The list of his accomplishments is never-ending, but these truly indicate why he’s considered one of the top lacrosse players in the game’s history.

Lacrosse fans who grew up watching black and white television remember Jimmy Lewis as the champion who managed to single-handedly lead his team to many victories. He came from an era when not many people used to watch lacrosse, but his game on and off the field encouraged many people to start watching and playing professional lacrosse. In the 1960s, Jimmy Lewis was considered the ‘Greatest Living Lacrosse Player,’ which was a well-deserved title.

In his lacrosse career, Jimmy Lewis represented the US Navy from 1964-1966, allowing his team to win the National Title all three years. When it comes to awards, Jimmy Lewis doesn’t have as many shields as other players on this list, but his game was greater than any award could demonstrate. Jimmy Lewis also managed to win the Jack Turnbull Award for three years. In addition, he was included in the USA Lacrosse Hall of Fame in 1981.

Players all around the world still look up to Jimmy Lewis for lacrosse motivation, and there’s no greater accomplishment than that!

Have these lacrosse stars inspired you to try the game yourself? Let’s start then! All you need is lacrosse gear and you’ll be good to go. At Outdoor Trends, we publish reviews for different sports and outdoor equipment, including lacrosse sticks, inflatable hot tubs for relaxation, ice fishing fish finders, spotting scope for hunting, and the best natural gas grills to buy in 2022.

Moreover, we’re proud to announce that Outdoor Trends is an Amazon Smile Affiliate. Outdoor activities’ enthusiasts who want to purchase mini trampolines and rebounders or budgeted mountain bikes can do that through our affiliate link for Amazon, and donate 0.5% of the item’s price to their favorite charity.

Reach out to us, read our buyer’s guide to electric bikes or lacrosse gears, or purchase high-quality sports equipment today! 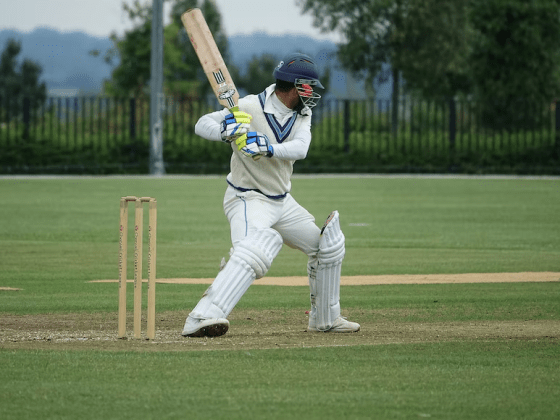 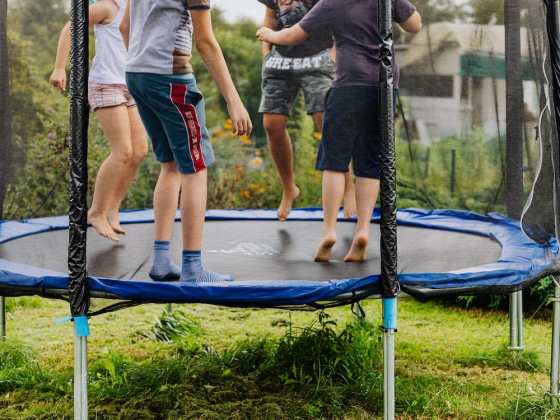 Trampoline Buying Guide: How To Choose The Right One 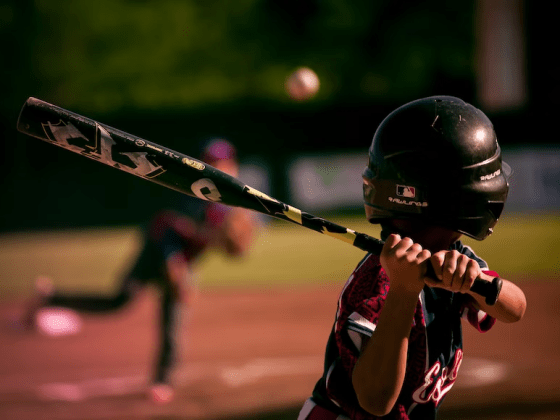 6 Reasons Baseball Is a Great Sport for Kids 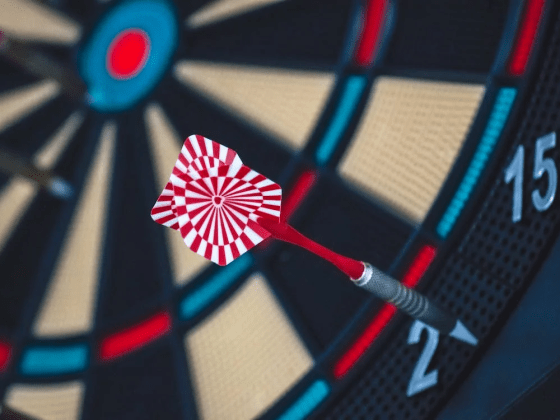 Creative Dartboard Game Ideas That Can Make Any Party Fun 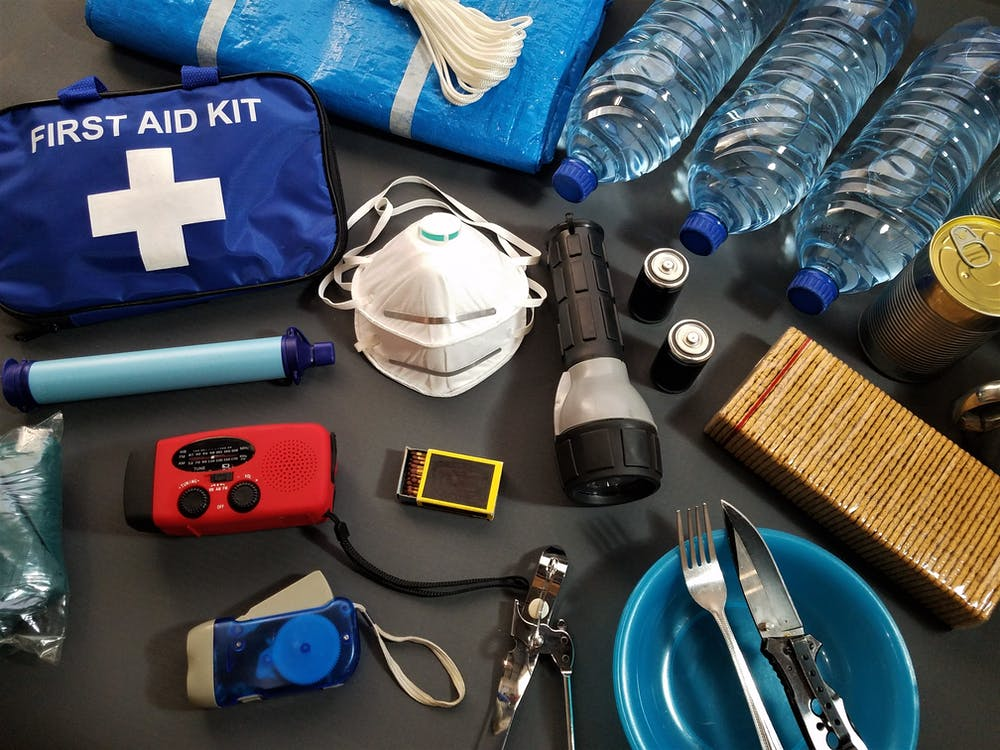 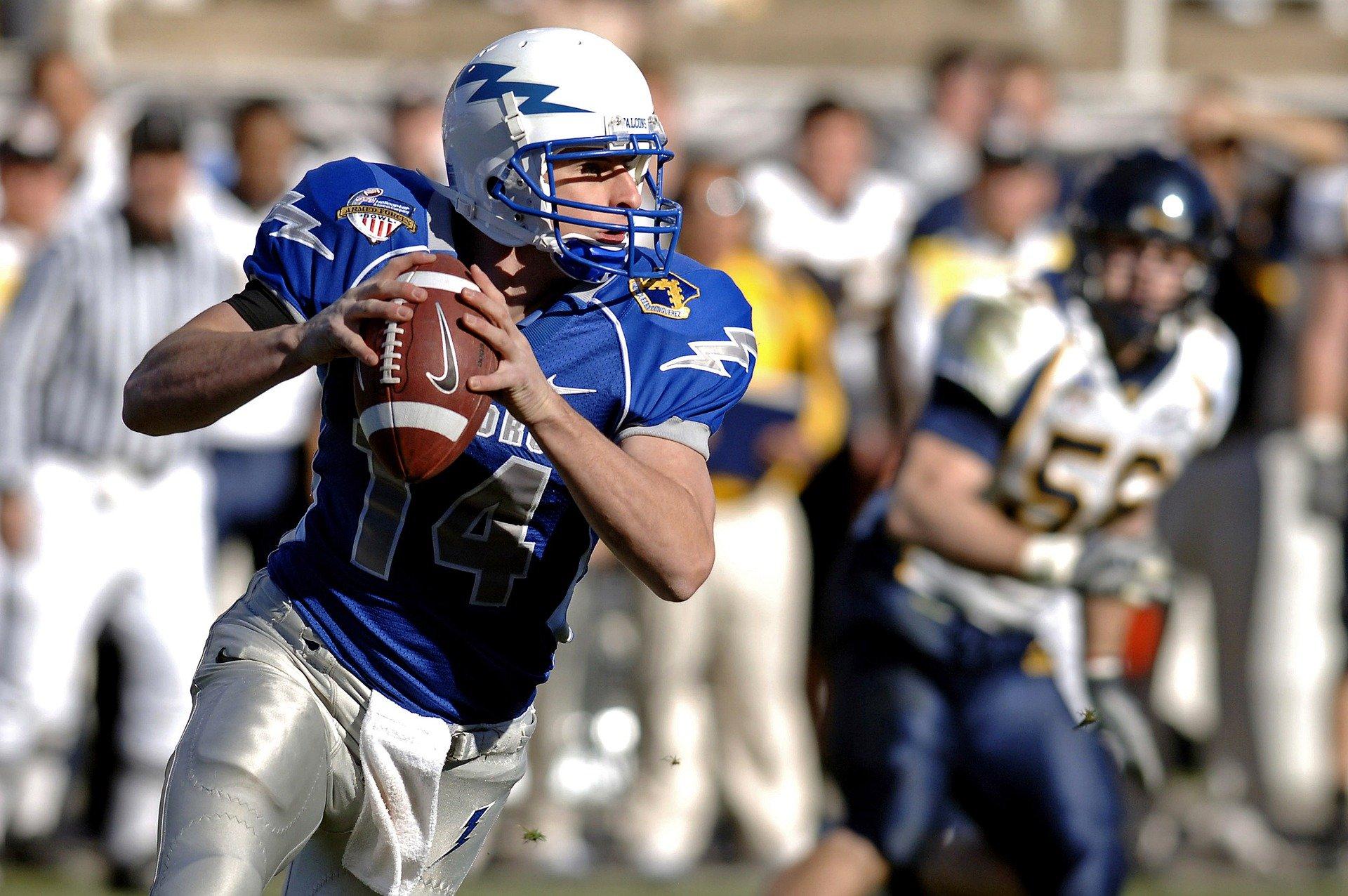 Footballs That Are a Win-Win 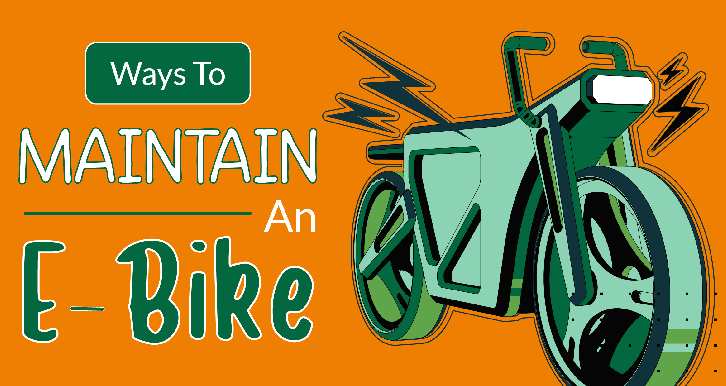 Ways To Maintain An E-bike – Infograph 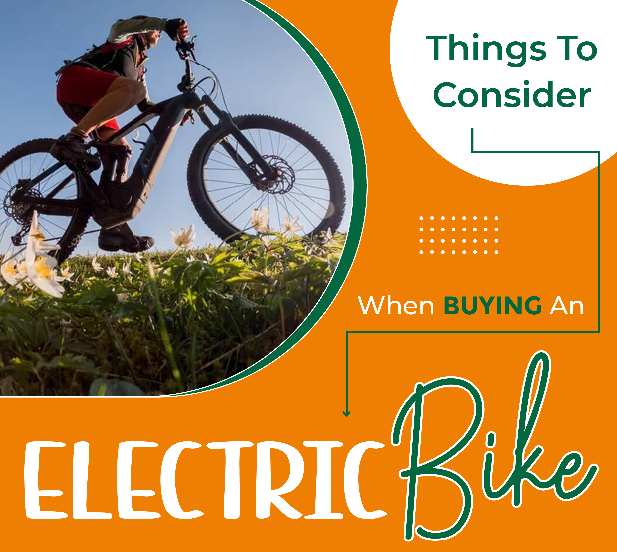 Things To Consider When Buying An Electric Bike – Infograph 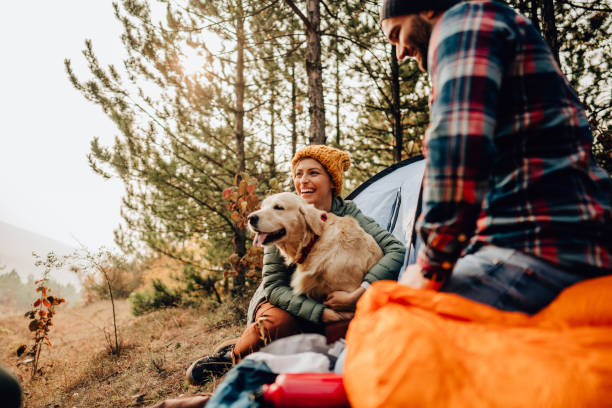 How to Make Camping More Fun